Would you like to switch to the accessible version of this site?

Don't need the accessible version of this site?

Dangerous Partners: Not another fatal attraction, but close 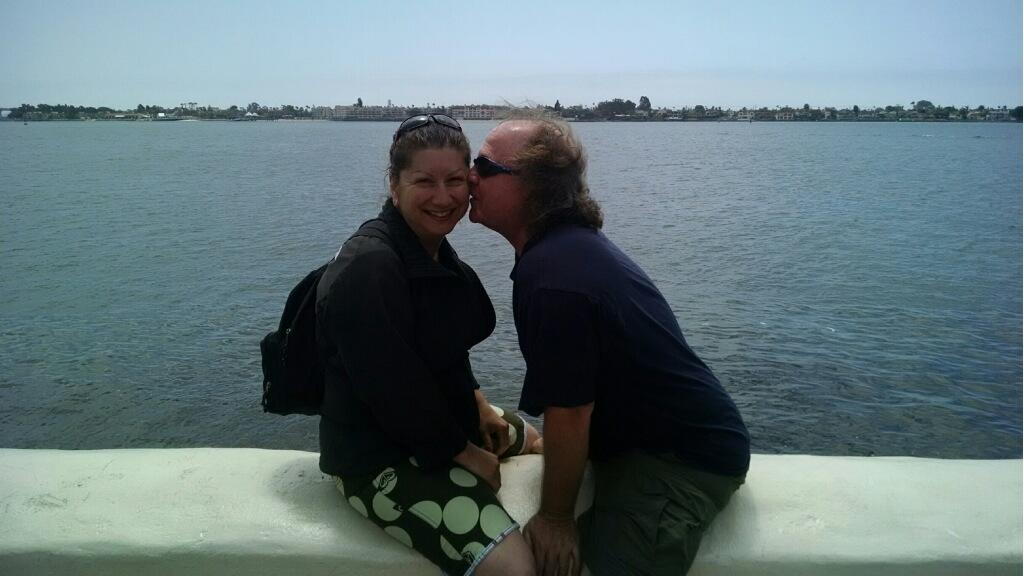 In my 24-year marriage to my late husband, John, we attended many couple conferences, retreats, workshops, etc. all in the pursuit of strengthening our marriage. We wanted to practice healthy ways to stay faithful, have a balanced time of togetherness, and support one another. Problem was, we both came from dysfunctional backgrounds that didn’t model what healthy relationship looked like. We naively thought our love for each other was all we needed. Early on we discovered that life demands and responsibilities seemed to pull us apart rather then bring us together. We needed help. As we investigated resources to aid us in our goal of a healthy marriage, we discovered the concept of “dangerous partners.” 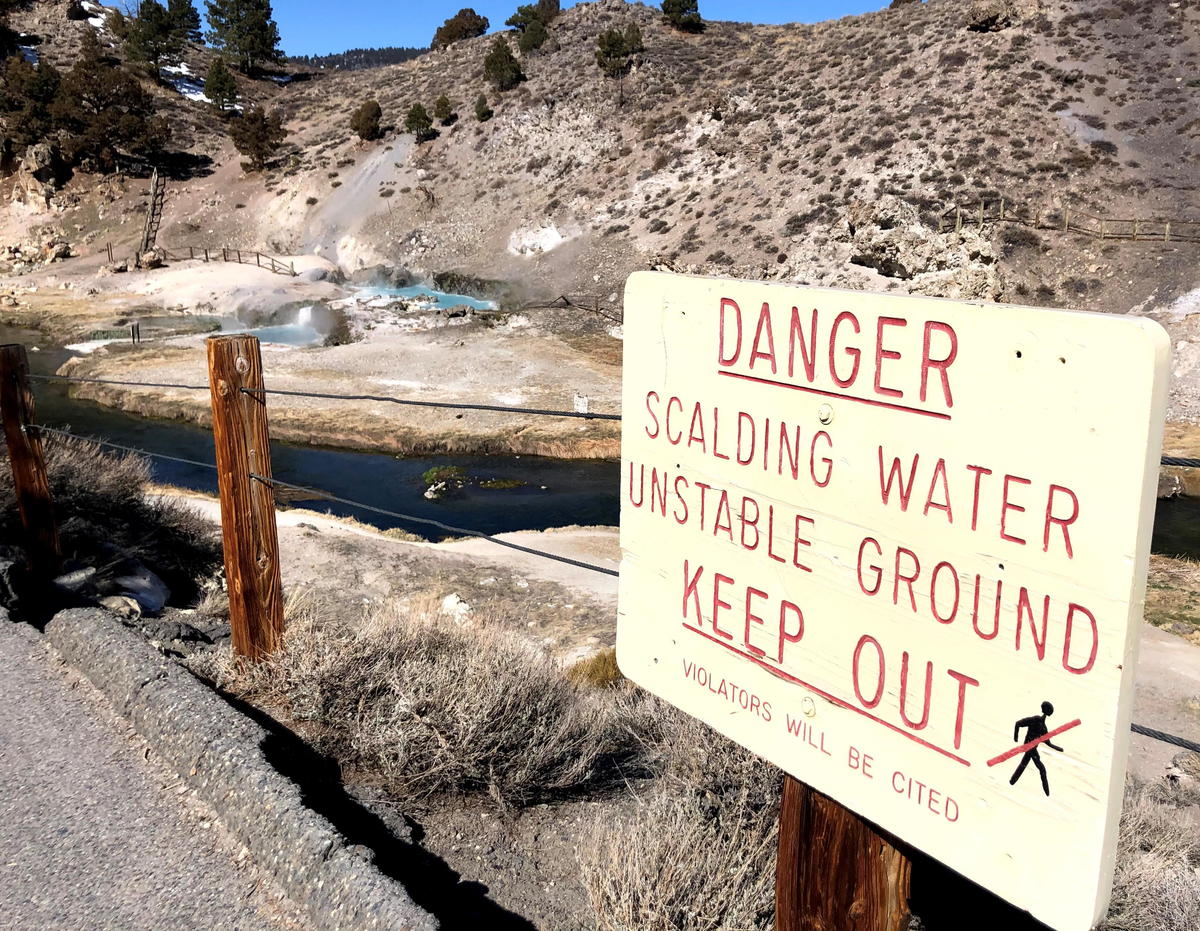 Dangerous partners are people you are attracted to that are not your current partner.

This might sound obvious, but this is more than just an external attraction. Dangerous partners possess character traits and/or behavior patterns you find appealing that are either absent or deficient in your current partner. For example, I valued those who were innovative, go-getters, and could intellectually stimulate me. While John had many qualities I liked, sometimes his passivity prevented follow-through and what we found intellectually stimulating was very different. When I found myself working closely with a colleague on a fascinating project, I noticed my initial interest in our work morphed into an interest in him. All of a sudden I was preoccupied with this co-worker: when would he come into the office? When would we talk about the project? When could we banter? All this occurred early on in my marriage to John when I was satisfied with him.

The idea that I could develop an attraction to another man when I was happy in my marriage never occurred to me. Because we were highly committed to each other I didn’t hide this attraction from my husband. Mind you, that was a delicate conversation to have, but to his credit, John listened with an open mind as I expressed to him the best I could understand what happened. We had learned enough by then to listen to hard stuff with love and patience. Telling John my struggle was the beginning of accountability. From there I instituted new boundaries and had to ride the waves of temptation until I worked through the emotional-psychological issues around this attraction.

It was during the recovery from this incident that I discovered the concept of dangerous partners. When I explored what I 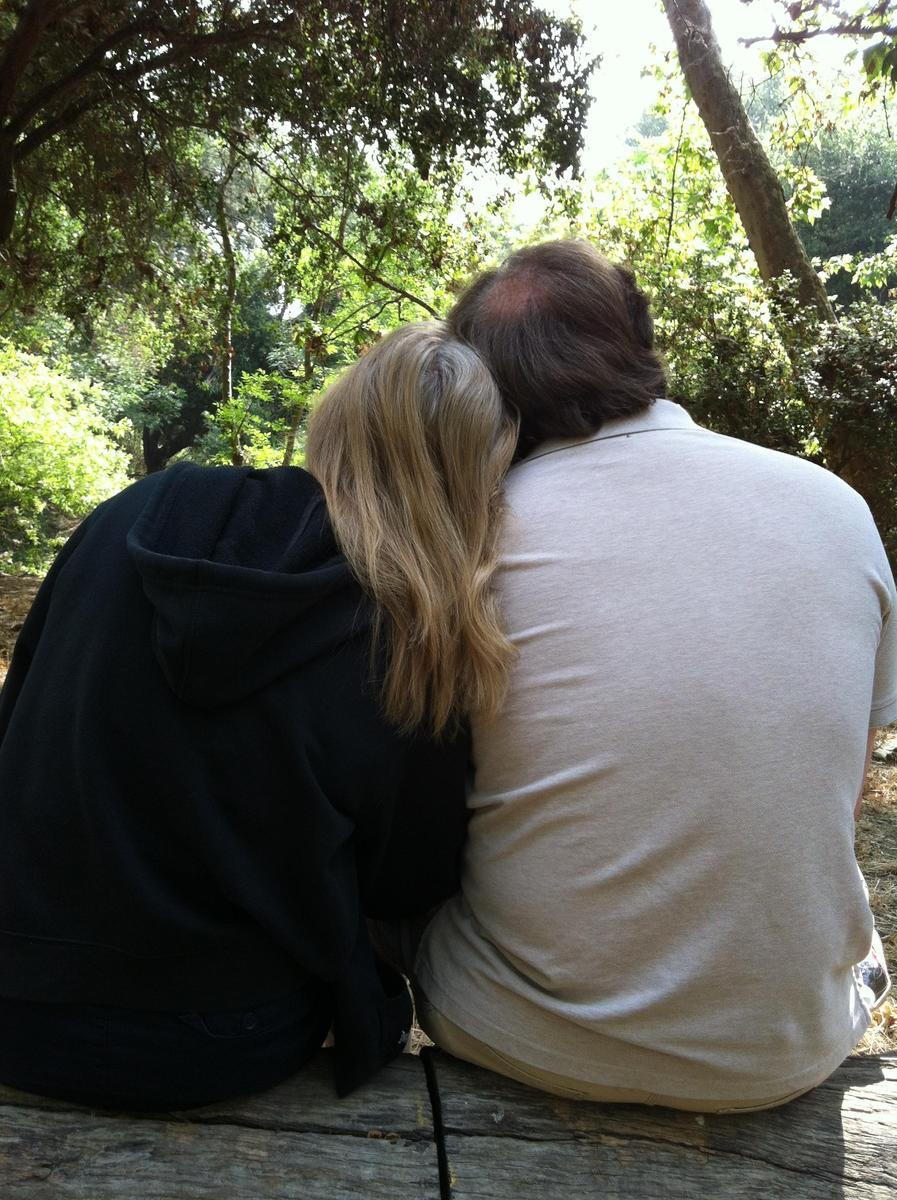 was drawn to in my co-worker that was missing in John, I learned to recognize who other potential dangerous partners were. I steered clear of those relationships in my attempt to preserve my marriage. I wish I could say I never bumped up against another dangerous partner after that, but I did. Each time I had to be aware of what was operating to pull me in, talk things through with John and even discuss how John might improve in some areas that continued to be a sticking point for me. This process worked both ways as my husband became aware of his dangerous partners. In a loving, committed relationship you work together to overcome obstacles for mutual benefit. Over the years, we navigated other run-ins with dangerous partners and although some of the situations left us bruised, we came out the other side stronger in our commitment to one another.

The most noteworthy dangerous partner came years after that first encounter. I developed a strong emotional attraction to an older man who initially took on a father figure. This man was our mutual friend from church and since John knew him, we both thought this relationship would stay safe. What I didn’t account for was my own vulnerabilities in the father category. The interaction between deep unmet emotional needs and a willing and available person captivated me. My father needs unexpectedly seemed to be fulfilled by this surrogate dad. Problem was, this man had his own dysfunctions that hooked into my dysfunctions and just like that, I free-fell into a one-sided emotional affair. While this relationship never crossed over into a sexual affair, the affections of my heart were diverted towards this man over my husband. I had an insatiable need to converse with this man, be validated by this man, and my sense of stability was dependent upon having regular meaningful dialogue with him. 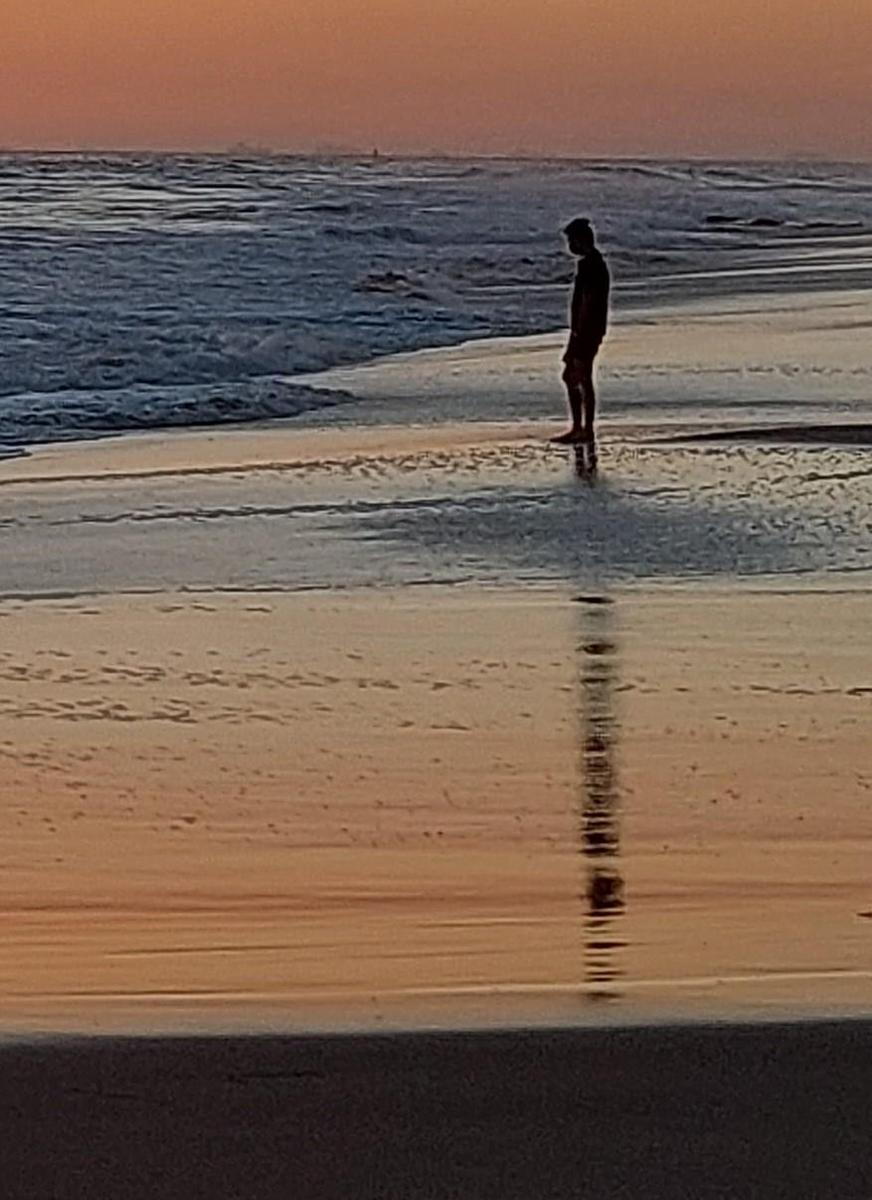 Untangling myself from that relationship was a long road filled with hard lessons learned. Both John and I were caught off guard in that situation. He thought things were okay because the other man assured John that he had no romantic-sexual feelings towards me. Problem was, the emotional bond I’d quickly developed with this man entrapped me in ways I hadn’t anticipated. When the relationship ended, I grieved this man as if I’d lost a lover. For a time, my emotional turmoil put a strain on my marriage. Thankfully we navigated through it and came out the other side wiser and stronger because of our commitment to each other.

The moral of this story is the insidious nature of dangerous partners. Let the reader beware: you never know how a relationship is going to affect your emotions until you bump up against a trigger. Triggers are important signals that thoughtful exploration is needed to understand the dynamics of what’s going on under the surface. Rather than get irritated with yourself when triggered or worse, ignore the signs, try to stay curious as to what’s ailing you. Be patient with yourself and delve into the deeper meaning behind triggers with an appropriate process partner. That process partner may be a wise friend, your mate or a professional. Ignoring your feelings or nursing will only add to the problem and make recovery complicated. 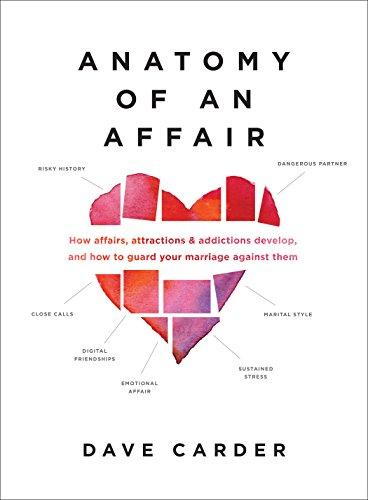 For more information on dangerous partners and a link to the book that further defines them, you can visit this website: http://davecarder.com/the-books/anatomy-of-an-affair . This website has a number of free resources, but I stronger recommend you read the book to fully understand how to interact with the resources present. Otherwise, they won’t make sense and you’ll end up wasting your time.